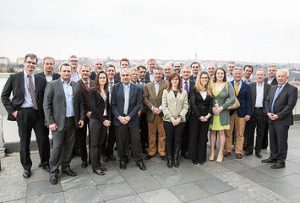 Following the introduction of the WEEELABEX standards in April 2011, twenty-five WEEE compliance schemes joined together in Prague on 17 April 2013 to set up the WEEELABEX organisation. The organisation is an international non-profit legal entity, set up qualification auditors in the WEEELABEX scheme and CENELEC standards, as well as to promote the adoption of these standards by operators and member states as a means to improve WEEE management practices in Europe.

Three constituent bodies make up the WEEELABEX organisation: the WEEELABEX General Assembly, composed of all member WEEELABEX systems, the WEEELABEX Government Council (WGC), which is the executive body, and the WEEELABEX Office, that functions as Secretariat and WEEELABEX notary. The Office is run by a General Manager, Development Manager, Communication Manager, and Project Manager.

This procedure, whereby processes are audited and listed, is referred to as ´CERTIFICATION ´by an Accredited body. Therefore, apart from the standards and the start-up of the new organisation, the project has also resulted in proprietary audit process documents and reporting templates.
Now we certify the auditors to Certify the Treatement facilities and Collection and Logistic companies/sites including the Reuse product from WEEE. 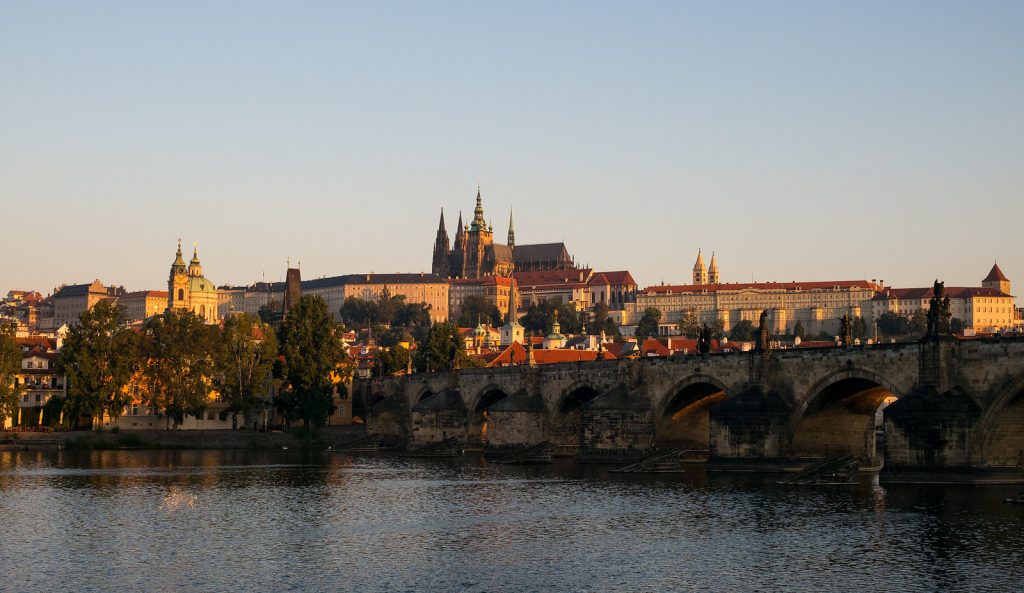 WEEELABEX (‘WEEE label of excellence’) is the acronym of a project (2009-12) co-financed by LIFE, the environmental program of the European Community (LIFE07 ENV/B/000041), with a budget of €1.064.600.
​
It was a multi-stakeholder project run by the WEEE Forum in co-operation with stakeholders from the producers’ community and processing industry. It started in 2009; the launch of the WEEELABEX organisation, created on 17 April 2013 in Prague, is the culmination of the project.

The objectives of the project were two-fold. One was to design a set of standards with respect to the collection, sorting, storage, transportation, preparation for re-use, Treatement, processing, and disposal of all kinds of WEEE. The other objective was to put in place a process of monitoring companies through audits conducted by auditors trained by its Office. Successful audits will result in operators, processes being listed on a publicly accessible WEEELABEX website. This procedure, whereby processes are audited and listed, is referred to as ‘Conformity Verification’ (CV). Therefore, apart from the standards and the start-up of the new organisation, the project has also resulted in proprietary audit process documents and reporting templates.